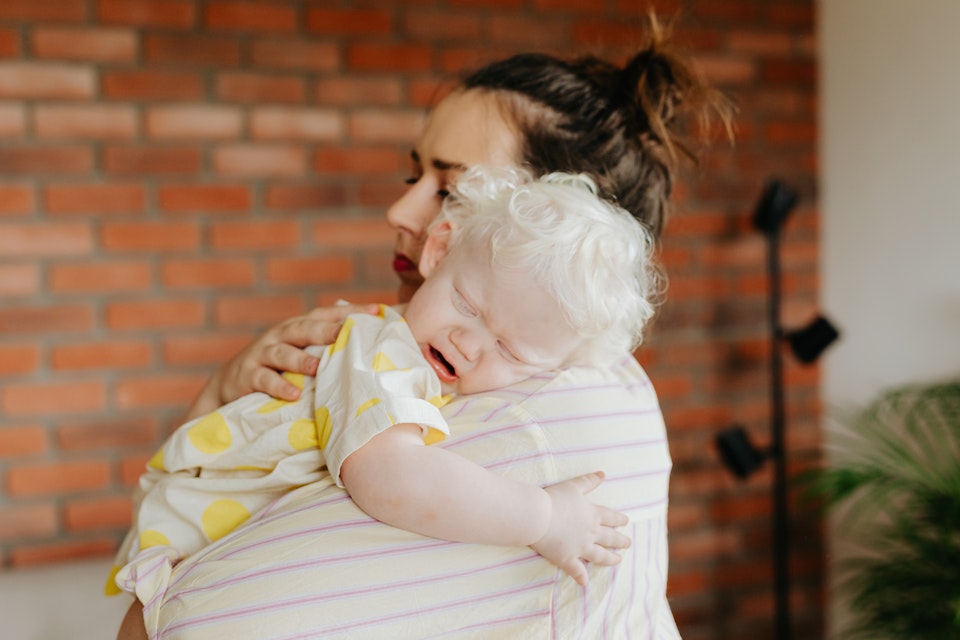 What You Need to Know About Indiana Child Custody Laws

When a parent files a petition for divorce, legal separation, or child support through a family law attorney, the court schedules a hearing to determine child custody. If parents do not resolve their case through mutual agreement, Indiana laws give the judge authority to make decisions on child custody issues including parenting time and the allocation of parental responsibilities.

The court uses several factors to determine child custody in Indiana, such as:

Related: What to Expect in Child Custody Mediation

The best interests of the child are the top priority. In Indiana, child custody laws allow the child to be brought into court for an interview in certain cases. The wishes of the children generally carry more weight when they are over 14 years old.

Physical custody refers to the place where a child physically resides and the day-to-day care the child receives, such as providing meals, bathing, sleeping arrangements, and transportation to school and social activities. Indiana’s custody laws make no assumptions about which parent is the best parent based on gender. Laws do not favor either parent when determining physical custody and what is in the best interest of the child. Both parents start out on equal footing with the court. To determine physical custody, the court considers important factors including:

Legal custody addresses the right of a parent to make important decisions in a child’s life. This may include decisions about a child’s education, religious upbringing, cultural influences, and health and wellness issues. If a dispute arises between parents about legal custody issues, an Indiana family law attorney can help to resolve issues or go to court for resolution when parents can not reach an agreement.

In Indiana, a judge decides child custody cases without a jury. Once a final decision is made, the judge issues a written order or decree. Judges often receive help from outside neutral sources when making legal custody decisions. They may request reports from court-appointed guardians, private evaluators, and social service agencies.

When one parent is awarded sole physical custody of a child, Indiana laws require that the non-custodial parent must also receive a reasonable amount of “parenting time” with the child. Parenting time, also referred to as visitation in some states, is the time that parents without physical custody get to spend with their children. Parenting time is not awarded to a non-custodial parent when it endangers the child’s physical and/or emotional health and welfare. In such cases, parenting time is usually limited or supervised by court-appointed parties.

Related: How to Get Full Child Custody Without Going to Court

In Indiana, parents are allowed to make changes to parenting time orders by filing a motion with an Indiana family law attorney to modify the orders. The judge must see valid evidence and proof that warrants changes to existing arrangements. Any modification must be shown that it is in the best interest of the child by the court. Otherwise, it will likely be denied. If the court sees changes to parenting time orders are seen as based on a personal gain for either parent, the court will likely decline the motion.

If you or a loved one would like to learn more about Indiana Child Custody Laws, get your free consultation with one of our Child Custody Attorneys in Indiana today!