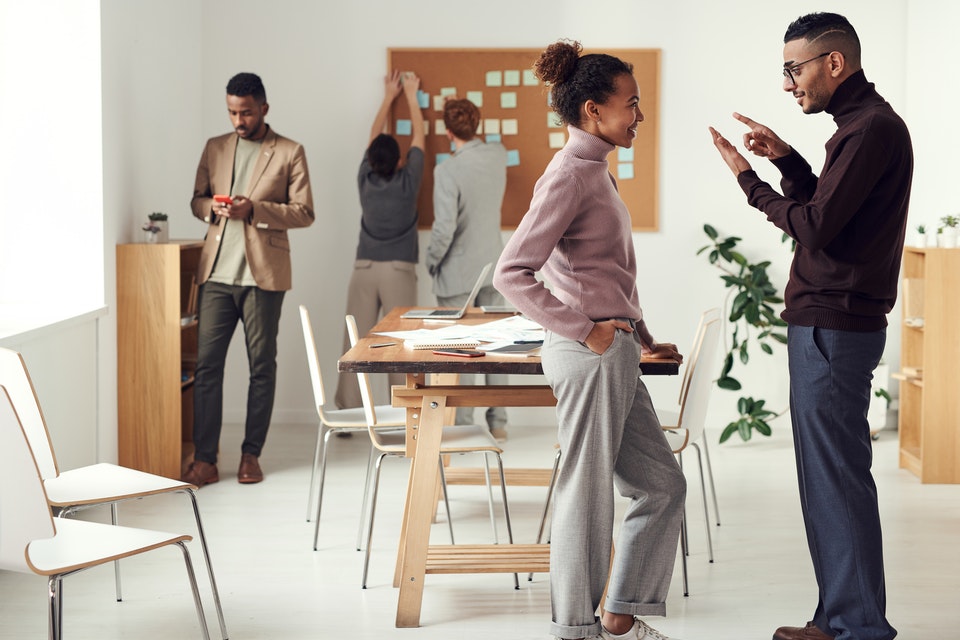 It is extremely important for employees to feel comfortable in their workplace, and they should never be subjected to disconcerting treatment in any capacity. Here’s everything you need to know about hostile work environments in New York.

It is the employer’s job to ensure their employees have a working environment safe from harassment, discrimination, or offensive behavior.

What Constitutes a Hostile Work Environment in New York?

Harassment comes in many forms. Such conduct includes, but is not limited to:

Harassment is not strictly limited to a superior who is employed at a company. Workplace hostility can be attributed to immediate supervisors, preliminary supervisors, or supervisors stationed in different locations. This further extends to agents of the company, fellow employees or co-workers, and non-employees.

How to Prove a Hostile Work Environment in New York

For offensive treatment to be considered unlawful, it must be deemed that:

Considering this, petty slights, similar annoyances, or isolated instances will not be considered unlawful (unless extremely severe).

Further, in the state of New York, anti-discriminatory laws are extended to any employer that has more than 4 employees and all employees over the age of 18. If an employer fulfills the aforementioned criteria, they will be held liable for harassment or a hostile work environment, depending on the situation.

In cases of a hostile work environment, the employer may be able to avoid liability charges by proving that:

However, if they fail to prove this and knew or should have known about the situation at hand, then they will be considered liable for the hostile work environment.

If You are a Victim of a Hostile Work Environment

If you feel unsafe in your workplace and repeatedly find it difficult to comfortably perform under those circumstances, please take action to receive help and take advantage of any resources that may be available to you. Harassment and oppression exist in many forms, and could severely affect one’s quality of life. If you believe that you are a victim of a hostile work environment in New York and need a lawyer, get your free consultation with a Her Lawyer attorney today.
Receiving Stolen Property in Texas: Penalties & Defenses

What You Need to Know About Receiving Stolen Property in Texas

Theft is a criminal act that many may consider themselves familiar with. However, there are more nuances to this crime. Here is everything you need to know about receiving stolen property in Texas.

If a recipient of stolen property is charged with theft, their conviction will depend in part on whether the prosecution is able to demonstrate actual or constructive knowledge. If convicted, the punishment for theft will depend on the value of the stolen property.

Theft is when someone unlawfully takes the property of another without their knowledge or consent. Further, there should be an intent to deprive the owner of such an item.

As illustrated by its definition, theft can come in many forms and is not limited to the clear-cut instances that may be familiar, such as a robber snatching a purse from a passerby or taking items from a store without paying.

There are more nuanced situations in which someone may be accused of theft. For instance, if someone receives stolen property from another person without knowing that the item they received was stolen, can they be convicted of theft? According to section 31.02 of Texas Criminal Code, the answer is yes. Receiving stolen property may also be considered theft.

Pawn shops and second-hand stores are noted by Texas law to have some likelihood of involvement with this type of theft. These businesses sometimes receive goods of dubious origin from others, and need not know exactly how the current handler obtained them.

Some businesses that operate by this model may be inclined to take advantage of the system, thereby soliciting products through illicit means in order to turn a profit. If a consumer buys this product, knowing that it was obtained through illegal means, then they too may be convicted of theft.

However, it is extremely difficult to prove that the recipient of stolen property was aware of its illegal origins, and it is up to the prosecution to demonstrate the existence of actual or constructive knowledge.

Actual knowledge refers to information that one must have known, proven by direct or circumstantial evidence. For example, if a pawn shop owner confides in the person purchasing an item, telling them that it was stolen. If the consumer purchases the item anyway, then they are complicit in the crime and had actual knowledge regarding the illegal origin of the stolen item.

Constructive knowledge, on the other hand, refers to information that one should have known by reasonably questioning the circumstances surrounding the event. For example, if a pawn shop is infamous for selling second-hand goods that they stole from others, yet someone chooses to purchase items from there anyway, they may be convicted of theft with constructive knowledge, though they themselves did not steal the item.

The Penalties of Receiving Stolen Property

How to Defend Yourself after Receiving Stolen Property

It is important to hire strong legal representation to best defend yourself against theft claims, especially if the item’s value is on the higher end. The best defense against such cases is to prove that you had no actual or constructive knowledge regarding the item or its origin, and had no involvement with stealing it. It is also possible to claim that you were not aware that you were in possession of the stolen item.

It is possible for someone to be convicted of theft even though they received the stolen property from a secondary source. In order to be convicted of theft, it must be proven that the defendant has either actual or constructive knowledge about the item’s illicit origin, or was somehow complicit in its theft. The degree to which one will be penalized is dependent on the stolen item’s inherent value. It is possible to argue that one had no prior knowledge regarding the item’s theft in order to avoid theft charges.

If you are facing theft charges in Texas and need a lawyer, get your free consultation with a Her Lawyer attorney today.

If you or a loved one would like to learn more about Hostile Work Environment New York, get your free consultation with one of our Employment Attorneys in New York today!