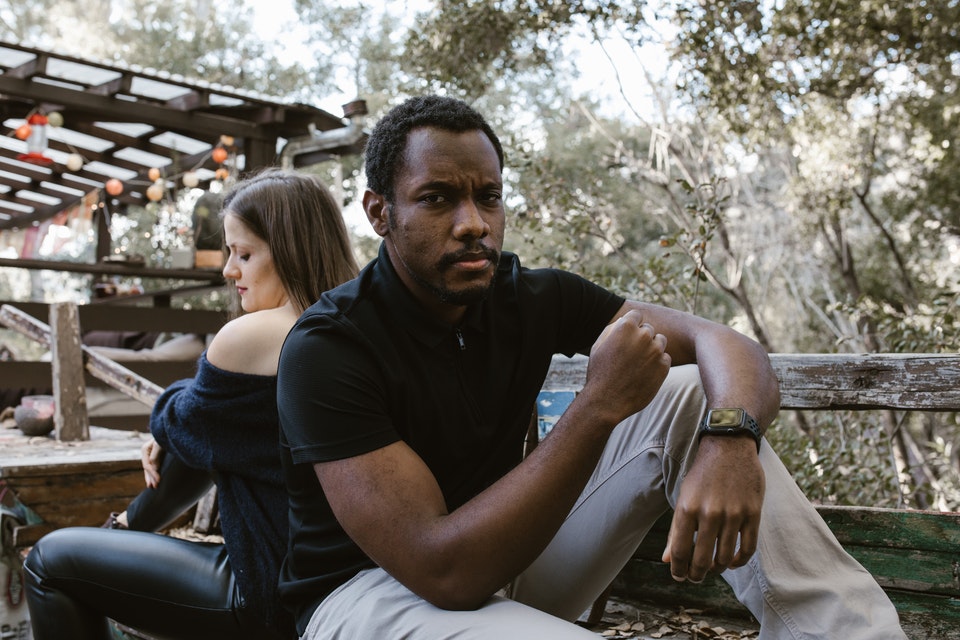 Grounds for Divorce in Texas

Texas offers several legal options for divorce, including contested, uncontested, fault, and no-fault divorces. Here are the types and grounds for every kind of divorce in Texas.

Divorce dissolves a marriage or legal partnership. After a divorce, the state considers each spouse legally single. Both spouses may remarry or pursue another domestic partnership after divorcing. Spouses should distinguish divorce from legal separation. Legal separation does not dissolve the marriage or partnership but can allow for child support and visitation orders in court, similar to divorce.

Contested divorces can be lengthier because parties may argue over unresolved issues until they solve them through mediation. If mediation is unavailable, a judge will conceive the divorce terms.

Determining the grounds for divorce in Texas is important. Divorce can be “fault” or “no-fault.” In a “fault” divorce, a spouse must have committed some form of misconduct in the marriage to warrant a divorce. In a “no-fault” divorce, the parties experience “irreconcilable differences,” meaning both parties no longer benefit from the marriage and wish to separate.

“No-fault” divorce states do not require both spouses to agree on the divorce. Either party may issue for divorce, and one party’s lack of participation does not void the issuance of divorce. A judge may issue a default judgment in favor of the filing spouse in such a situation.

However, the filing spouse must state that the marriage or partnership is no longer mutually beneficial or salvageable to be eligible for divorce.

“Fault” divorces, in contrast, require specific grounds to be met to prove the misconduct of a spouse. These grounds differentiate on a state-by-state basis.

Related: How Much Does a Divorce Cost in Texas?

Grounds for Divorce in Texas

Several grounds for divorce under Texas law include:

Spouses may issue a divorce without fault if there is a conflict of personalities, destroying the marriage’s legitimacy and preventing any kind of reconciliation.

A spouse can file for divorce if their spouse treats them cruelly, preventing any form of reconciliation.

A court may file a divorce in proof of committed adultery by a spouse.

A spouse may seek divorce if their spouse committed a felony or has been imprisoned for at least one year in the Texas Department of Criminal Justice, a federal prison, or another state’s jail without pardon. The court will not issue a divorce if a spouse is convicted on the testimony of the other spouse.

If a spouse leaves intending to abandon their spouse and remains away for at least a year, the court may grant the abandoned spouse a divorce.

The court may issue a divorce if the spouses have lived apart for at least three years without cohabitation.

7. Confinement in a Mental Hospital

Spouses might file for divorce if their spouse was confined in a mental hospital or private mental hospital, as defined in Section 571.003 of Texas’s Health and Safety Code, for at least three years in Texas or another state. The affected spouse’s mental disorder must be unlikely to recover, or relapse is probable if they do recover.

If you or a loved one would like to learn more about the grounds for divorce in Texas, get your free consultation with one of our divorce attorneys today!