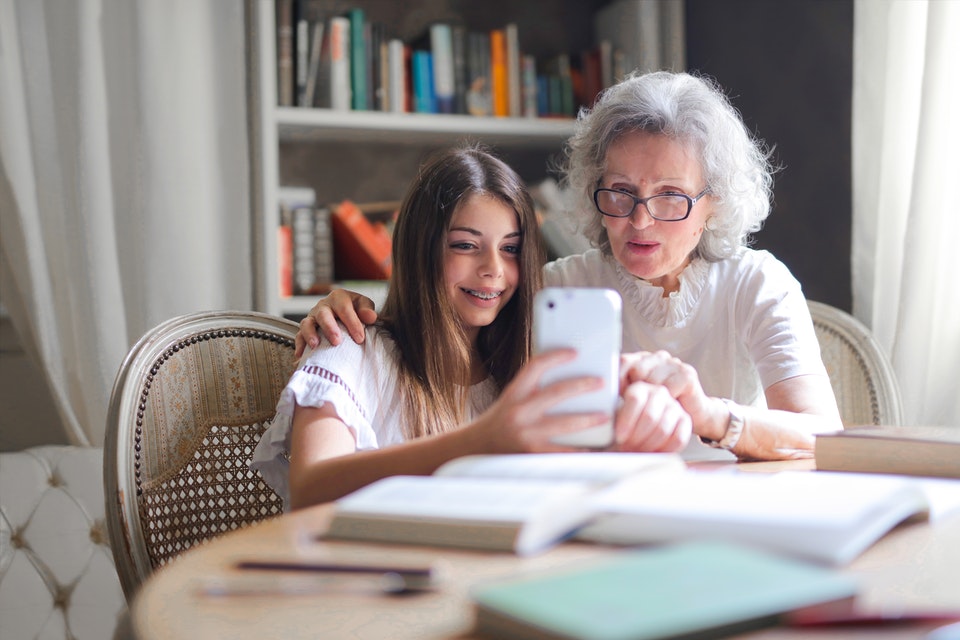 What You Need to Know About Grandparent Custody Rights in Michigan

Michigan does not grant as many custody and visitation rights to grandparents as it does to parents so securing a place in their grandchildren’s lives can be a difficult process, especially when opposed by both parents. Here’s everything you need to know about grandparent custody rights in Michigan.

When Can a Grandparenting Time Order Be Requested in Michigan?

One or more of the following circumstances may allow a grandparent to request a time order from the court:

Related: How to Modify Child Support in Michigan

Certain caveats exist. For example, in cases where the child’s parents were never married, parental grandparents cannot request visitation or custody unless the father’s parentage has been certified according to the standards laid out in Michigan’s Parentage Act. To make sure a grandparent meets the basic conditions for a time order request, an attorney should be consulted prior to any court action.

Once the preconditions are met, the grandparent can commence action by filing a motion or complaint to the circuit court for the county where the child resides.

Proving the Likelihood of Injury in Michigan

The first step in gaining visitation or custody rights is overcoming the earlier mentioned presumption that a mentally fit parent can prohibit his or her child from grandparent visitation without causing serious injury to the child. A grandparent seeking visitation must prove by a “preponderance of the evidence” that the child is more likely to suffer serious damage to their mental, physical, or emotional health if denied grandparental time. Because Michigan courts operate under the assumption that it is in a child’s best interest to have a relationship with their parents, this can be difficult to prove.

In the case of custody, the bar is even higher, requiring the grandparent to prove the parents are unfit to care for the child. This goes beyond showing a lack of means or failure to provide key childhood milestones. Again, the court requires proof of likely endangerment to the child’s mental, physical, or emotional health.

Arguing for the Child’s Best Interests in Grandparent Custody Cases

After completing the first step, the next challenge for grandparents is to show the court how visitation or custody is in the child’s best interests. There are nine factors the court considers when making its judgment, along with any others deemed relevant in a specific case.

What if both parents oppose the right to visitation?

If both parents sign an affidavit stating opposition to the order for grandparenting time, the court may dismiss the grandparent’s request. In this case, there is very little the grandparent can do.

Can I take action toward visitation or custody if my child is a step-parent to the grandchild?

If parentage of the step-parent has been certified to Michigan’s standards outlined in the Parentage Act, the same rights to file for a time order apply.

What if parentage has not been established?

If parentage has not been certified before the court, the relevant grandparents cannot file a motion or complaint for visitation or custody.

Can the child express their custody preferences?

If the child is at least 6 years of age, they are considered to have the capacity to express preference in any disputes.

Can I file for a time order multiple times?

Grandparents can file for a time order every 2 years barring any “good cause” for a motion or complaint within the 2 year period.

If you or a loved one would like to learn more about Grandparent Custody Rights Michigan, get your free consultation with one of our most qualified attorneys in Michigan today!