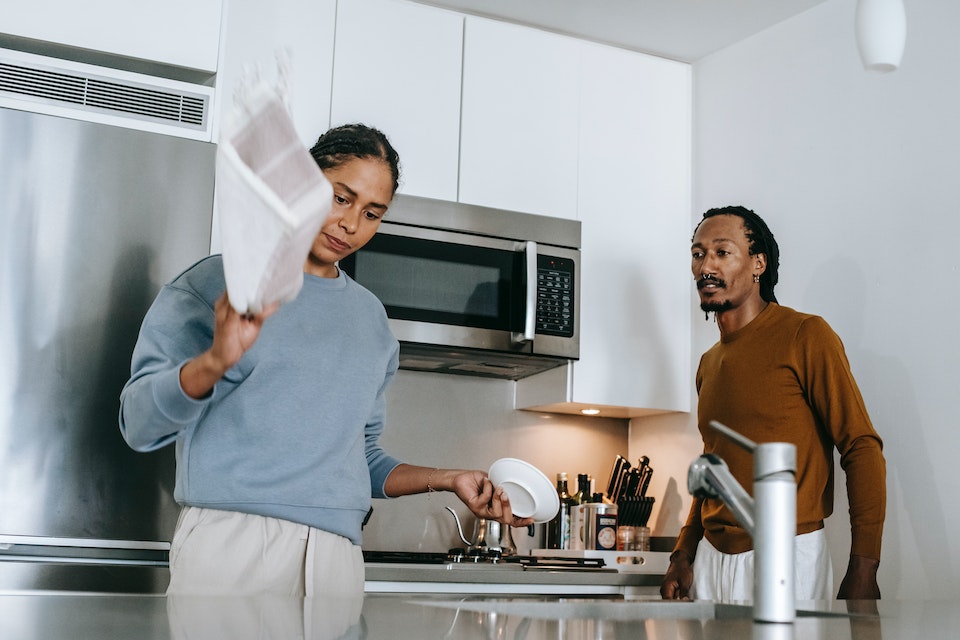 How to File for Divorce in Minnesota

Although ending a marriage can be difficult, divorce can be a couple’s best option. Moving on from a relationship may be what’s right for certain families. A person wishing to file for divorce often seeks the help of a lawyer to guide them through the divorce process, but it is possible to file for divorce without an attorney. If a person does not wish to consult a lawyer, they must be well informed on Minnesota’s divorce process and requirements.

Steps to the Minnesota Divorce Process

Both spouses agree on all issues

1.“Joint petition” signed by both parties

2. Joint petition filed with the court

For the court to accept the divorce agreement via the joint petition, the spouses normally must present their agreement in writing, at a formal hearing where both spouses appear before a judge. At the hearing, the spouses take an oath to speak honestly and explain what the terms of their agreement are.

Spouses do not agree on all issues

After both the petitioner and respondent file their papers for a divorce, they will have an Initial Case Management Conference (ICMC). The spouses will receive an ICMC data form which they will have to fill out. Each county has different rules about the ICMC data form, spouses must follow the instructions given by their county. By the time of the ICMC, both spouses should have a copy of the ICMC data form ready with them. The ICMC is the spouses’ first appearance in Family Court which occurs about 3 to 4 weeks after the divorce paper filings.

The ICMC is an informal meeting with the judge, the spouses, and their attorneys. This conference is meant to be a space where spouses can speak freely and resolve as many issues as possible. The judge will not make any decisions or take any formal testimony at this time.

If the divorcing spouses cannot agree upon child custody or parenting time, the court will require the spouses to attend an orientation and education program that covers the impact that divorce and the restructuring of families and legal proceedings have on children and families. The program will also cover methods of resolving conflicts concerning custody and parenting time.

If one of the spouses needs an issue that needs to be settled early in the case, such as child custody and support, who will reside in the house, or who will use a shared car, that spouse can request a temporary relief hearing. In this step, spouses should expect to file more legal paperwork that tells the court what temporary relief they need. They should also expect to file affidavits which are written statements signed under oath, explaining why they are making their requests.

If the parties cannot agree, the case will finish at trial. Before trial, evi­dence and information should be gathered by each spouse to support their case. .“Discovery” is a phase of court proceedings where the court requires both spouses to disclose all relevant facts and documents to the other side before trial. This occurs out of court and gives both sides time to prepare for trial.

Before trial, the court spouses may be required to attend a pre-trial conference. This step can be seen as a “last ditch effort” to settle the case before it goes to trial. In the pre-trial conference, spouses and their attorneys may also identify the biggest areas of disagreement. In this step, they will also decide how much time they will need for the trial

There are times when, during the pre-trial conference, the spouses reach an agreement and a trial becomes unnecessary. If this is the case, both spouses must record a verbal statement of their understanding and send it to the court.

Most divorces are settled earlier in the case, but some require a court trial. In a divorce trial, a judge examines evidence provided by both parties to decide the terms of the divorce. A trial is an opportunity for both spouses to testify and argue their case to the judge. Spouses may also offer their evidence to dispute the case of the opposite spouse. After both sides have presented their arguments, the judge will make their decision about how the divorce will be finalized.

Related: 9 Divorce Options: Which Is Right For Me?

In Minnesota, any couple wishing to file for divorce must meet the state’s residency requirements. To meet the residency requirement, one or both divorcing spouses must have resided in the state for at least 180 days before filing the initial divorce forms. One or both spouses can also have been a member of the armed services stationed in Minnesota for at least 180 days before filing to be granted a divorce in the state.

Grounds for Divorce in Minnesota

Minnesota is a solely “no-fault” divorce state, meaning Minnesota divorce law does not require spouses to provide a specific reason to file for divorce. No matter what the spouse’s grounds for divorce are, they can file and be granted a divorce without having to disclose their reasons. This allows divorcing couples to retain a certain level of privacy in these legal matters.

No-fault divorces do not require proof of spousal misconduct or violation of the marriage contract. The filing spouse can argue the couple no longer gets along and the marriage has broken down. The courts will cite “incompatibility,” “irreconcilable differences,” or an “irreparable breakdown of the marriage” between the spouses as grounds for divorce.

Because of Minnesota’s no-fault laws, divorce will also be granted to a spouse even if the other spouse does not want the divorce. Therefore, if you want a divorce in Minnesota, you do not need the permission of your spouse for the divorce to be successful.

A list of links to all forms and instruction sheets for all kinds of divorces can be found here.

A list of all the forms and their links that were mentioned in this article can be found here:

How Much Does a Divorce Cost in Minnesota?

The cost of divorce in Minnesota will vary from person to person depending on many factors. Attorney costs will add to divorce costs if spouses decide to settle their divorce with attorney involvement. The average divorce is around $7,500 but can range anywhere from $3,000 to up to $100,000.

There are some unavoidable court fees such as the initial court filing fees which cost $365. If one of the spouses also needs to hire a person to serve your divorce papers to a spouse, that will be another fee of between $50-$80. If a spouse wishes to make any motions during the divorce proceeding, filing the motions will also be another $50-$70. It is unlikely for the court to waive court fees, however, if a spouse legitimately cannot pay the fees, they may ask for an exception from a judge.

If you or a loved one would like to learn more about File for Divorce Minnesota, get your free consultation with one of our Divorce Attorneys in Minnesota today!