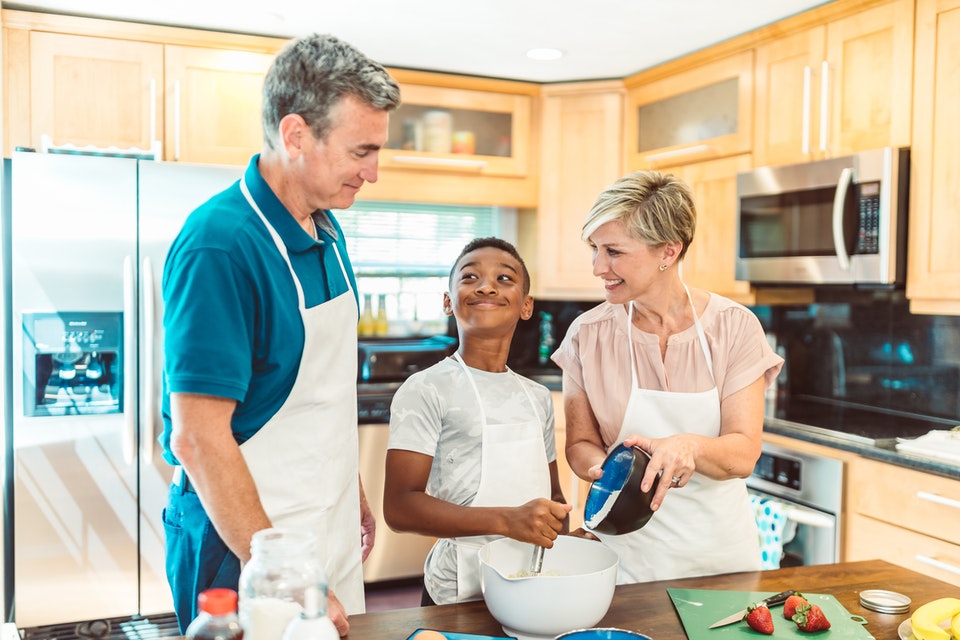 How to Enforce Child Custody in North Carolina

The child support process can seem very confusing and overwhelming. Here’s how to enforce child custody in North Carolina

A party may face several consequences if they refuse to pay child support.

Why is it Important to Enforce Child Support?

A parent will want to enforce a child custody order if their co-parent refuses to follow it.

However, additional reasons to enforce a child custody order include:

Unfortunately, even after parties enter an order and establish their rights and responsibilities, one party’s failure to fulfill their court-ordered obligations can result in more litigation. The specific mechanism for enforcing a court order depends on the obligation the court enforces. A trial court can enforce its orders through a contempt proceeding. The court will restore parental rights if the accused parent fails to satisfy the court order’s terms or refuses to continue court proceedings. If the accused parent does not comply with the court order, they risk jail time and other penalties for contempt.

To enforce a court order, a parent can:

What Happens if a Party Violates a Court Order in North Carolina?

If a co-parent refuses to adhere to an existing child custody order, they could seriously affect their co-parent’s and child’s daily life. The impact is especially true in cases where a parent forbids their child from seeing their other parent. If a parent does not obey a child custody order, an attorney can help hold the accused parent’s actions accountable in court.

Is it Possible to Change a Custody Order in North Carolina?

When filing a Motion to Modify, one must allege in their motion and prove a substantial change in circumstances has occurred since the court issued the original order. The party must also demonstrate that the changes affect the child and warrant a modification to serve the child’s best interests.

Does North Carolina Recognize Valid Custody Orders From Other States?

Related: How to Fight Termination of Parental Rights in North Carolina

If you or a loved one would like to know more about how to enforce child custody in North Carolina, get your free consultation with one of our family law attorneys today!