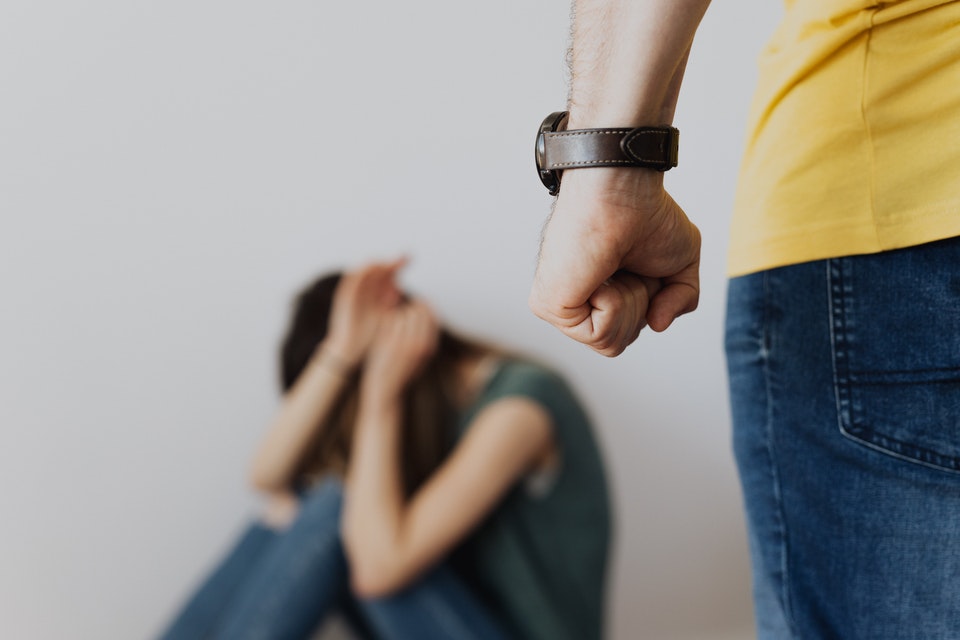 Can a Domestic Violence Charge be Expunged in New York?

Getting cases expunged can become confusing, with each state having different guidelines and criteria for the process. Here’s what you need to know about getting domestic violence charges expunged in New York.

What Does it Mean to Get Records Sealed?

The main difference between getting records expunged and getting them sealed is that expungement would completely clear one’s record and the relevant crimes and convictions would be entirely erased. Sealing one’s record, on the other hand, simply seals all material relevant to the case, such as papers related to arrests, prosecutions, and convictions, from almost all public and private individuals.

Crimes That Cannot Be Sealed in New York

For comparison, the list of common domestic acts in New York is as follows:

Given the ineligible convictions and typical domestic violence acts, a domestic violence case could easily be either eligible or ineligible for sealing depending on the severity or nature of the offense. For example, if the case was especially violent and included assault in the first degree, it would be considered A class B violent felony under NY Penal Code 70.02, and that case would not be able to be sealed. If the case, however, only involved an instance of mild harassment, it would likely be able to be sealed.

Criteria for Getting Records Sealed in New York

If one’s domestic violence crime is eligible to be sealed, there are certain criteria that the individual must fulfill:

How to Get Records Sealed in New York

The process to get records sealed contains 4 elements in New York.

Individuals seeking a sealing must receive an application for sealing from the chief administrator of the courts, which includes:

3. Serving the Application to the District Attorney

4. Assignment to the Sentencing Judge

Once the application has been submitted to the court, it will be assigned to a sentencing judge who will determine if the case should be sealed. The sentencing judge will use factors and evidence to come to a decision including but not limited to:

Can I get domestic violence charges expunged in New York?

Who can see my records once they are sealed?

The defendant, any state or local agency that is responsible for issuing gun licenses when the defendant has requested a gun license, the criminal justice information services division of the federal bureau, the defendant’s parole officer, and a few more individuals as outlined in NY CPL § 160.59 can access sealed criminal records.

Are there any other ways I can make sure people cannot see my records if I do not qualify to get them sealed?

Individuals who only have one felony conviction or an unlimited number of misdemeanors may apply for a Certificate of Relief from Disabilities. This certificate acts to remove certain automatic bars when applying for jobs, such as applying to be a security guard, nurse, or real estate agent.