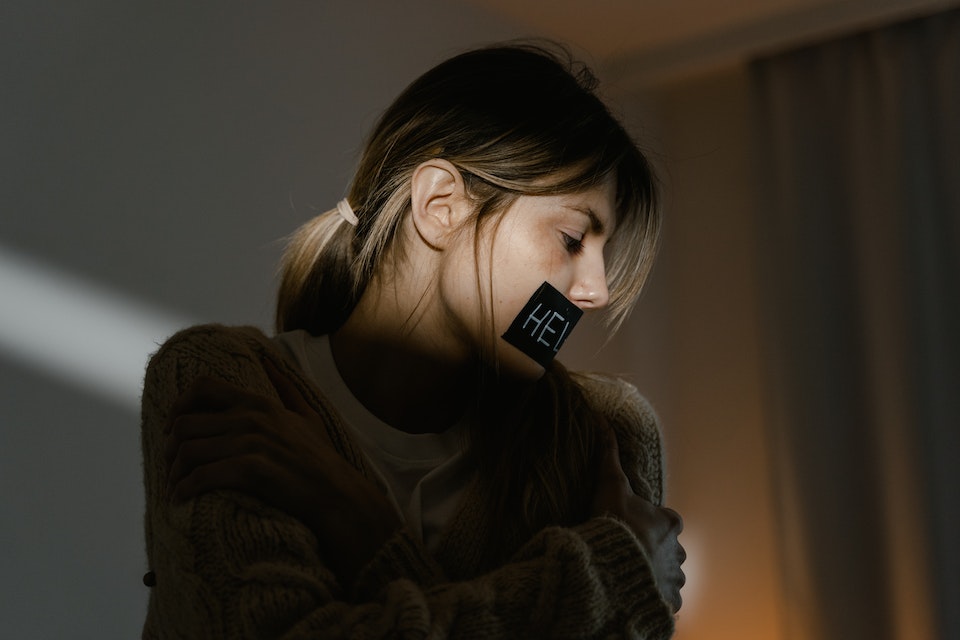 What You Need to Know About Domestic Battery in Texas

Charges for battery are made when the victim suffers from a physical injury along with the offender’s intention for harm. Oftentimes, offenders may be charged with both assault and battery but battery will never be charged on its own as part of the crime of battery includes the definition of assault. In Texas, domestic battery is also charged as domestic assault.

Assault vs Battery in Texas

The difference between battery and assault is whether the act of violence was actually inflicted or not. Individuals may be charged with assault if they demonstrate the intent of acting to injure another person, regardless of whether or not the person was actually injured.

To commit domestic battery, the offender must be proven to:

Some examples of domestic battery can include:

Penalties for Domestic Battery in Texas

Penalties for domestic battery in Texas can range between a misdemeanor or a felony depending on the defendant’s previous charges and convictions.

Domestic battery with no prior convictions is considered a Class A misdemeanor. The penalties for this offense include up to one year in jail along with a $4,000 fine. Texas Penal Code §12.21.

Domestic battery is considered a third-degree felony if the offender has existing convictions of domestic assault or if the incident involved strangulation. This offense includes a prison sentence of up to 10 years along with a $10,000 fine. Texas Penal Code §12.34.

There are a few possible defense strategies that may be used to reduce the sentencing of the defendant or dismiss the case completely. These defenses include:

A defendant may argue their act was committed as a reaction to defending themselves from imminent harm or danger. In order for this defense to be viable in court, the defendant must prove that there was a reasonable expectation of danger to themselves or to other people and their act of assault was in direct response to that threat of danger.

Assault is an intentional crime—all charges must be proved that the offender had the intent on causing great bodily harm to the victim. However, if the defense is able to prove that the defendant acted without the intent of causing great bodily harm, the charges may be lessened. This can be proved through phone records, messages, or any other physical and non-physical evidence that can speak to the defendant’s intent.

The defense of false accusation may be used in instances where the defendant is being falsely accused of domestic battery to win a child custody case. The defendant’s attorney must be able to extract a confession from the victim stating that the accusation was false.

Repeated and continuous domestic violence is considered a felony charge. Therefore, the statute of limitations is three years. Any victims will have up to three years from the date of the offense to report and press charges against the offender.

If you or a loved one would like to learn more about Domestic Battery Texas, get your free consultation with one of our Domestic Violence Attorneys in Texas today!