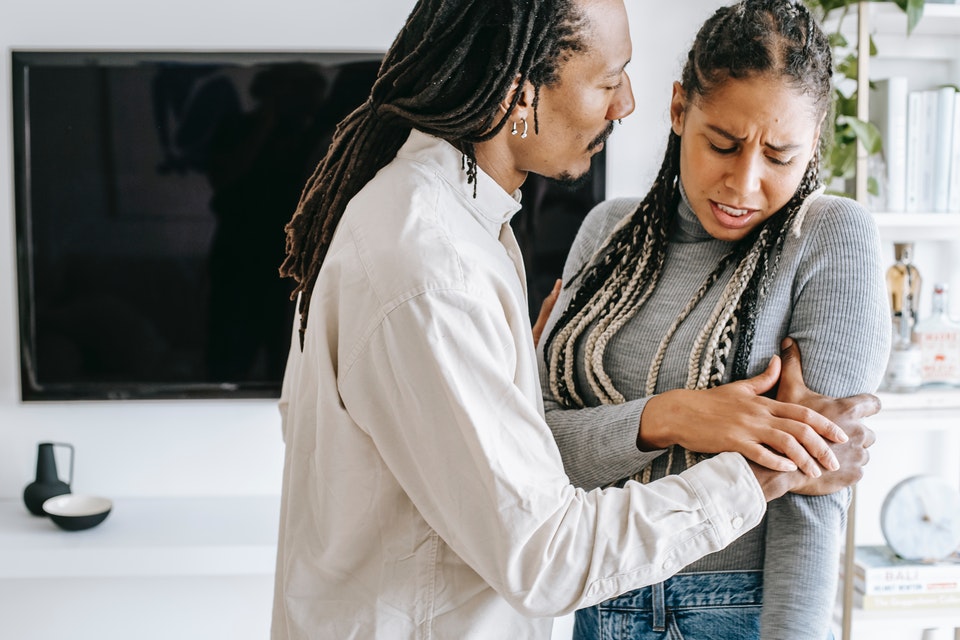 What You Need to Know About Domestic Battery in Ohio

Domestic battery is a horrible and tragic thing to contend with, and it’s important to understand what avenues you might have to protect yourself and seek justice. It is also important to be able to legally defend oneself in the face of false or unfair domestic battery charges.

Ohio’s domestic battery laws aim to prevent violence within a household. Ohio enforces stricter punishments if an individual has committed violent crimes. Here’s what you need to know about penalties and possible defenses for domestic battery in Ohio.

What Is Domestic Battery in Ohio?

In Ohio, it is illegal to perform, attempt, or recklessly cause physical harm against a family or household member. It is also illegal to threaten harm by force.

Penalties for Domestic Battery in Ohio

For first offenders, threatening a family or household member with force can be a 4th-degree misdemeanor, accompanied by a maximum sentence of 30 days jail time and fines of up to $250.

Harming that family member is a 1st-degree misdemeanor, meaning that it has a maximum sentence of 180 days of jail time and a maximum fine of $1,000.

The punishment for harming a family member through force becomes a felony if an individual has previously pleaded guilty or if a court has convicted them of one similar crime, including various violent crimes or burglary.

Ohio mandates a prison sentence if a perpetrator was aware the victim of the crime was pregnant.

If an offender has been convicted of or pleaded guilty to multiple similar crimes, a domestic battery that causes harm becomes a felony accompanied by a mandatory prison sentence. If the offense is a 4th or 5th-degree felony, the penalty becomes at least six months in jail. With those offenses, if the victim is pregnant and the perpetrator harms the newborn, the offender gets 12 months.

Individuals charged with domestic battery in Ohio may try the following defenses.

A defendant may argue they have not committed the crime. They may do this by making it clear the accusation is not credible or lacks conclusive proof.

Related: Can a Domestic Violence Charge be Expunged in Ohio?

An Ohio court may reduce charges for acts of self-defense. For this to work, the defendant must admit to the act of violence and prove that the other person was the initial aggressor. They also need to prove that the incident occurred because they believed there was an imminent physical danger to themselves or a child.

Here, evidence would be useful that proves that the aggressor attempted intentional physical harm against the individual and that the defendant was taking reasonable action to protect themselves.

Proving that the defendant was not the person who caused the injury at hand is one way to defend against a domestic battery charge in Ohio. If the defendant did not commit the act they have been charged with; their attorney may use witnesses to testify they were not at the scene or involved in the incident.

An Ohio court may reduce charges if the accused party can prove that the victim consented to an action resulting in injury.

FAQs About Domestic Battery Penalties and Defenses in Ohio

How does Ohio define household or family members?

In Ohio, a household member is anyone currently living or who has lived with the offender. A family member is related to the offender either through blood or marriage.

What is the statute of limitations for domestic violence in Ohio?

If a domestic violence charge is a felony allegation, the statute of limitations is six years, while if it is a misdemeanor, it is two years. After those periods, the victim can no longer press charges even if the information is true.

Does stalking qualify as a domestic battery?

If you or a loved one would like to learn more about Domestic Battery Ohio, get your free consultation with one of our Domestic Violence Attorneys in Ohio today!