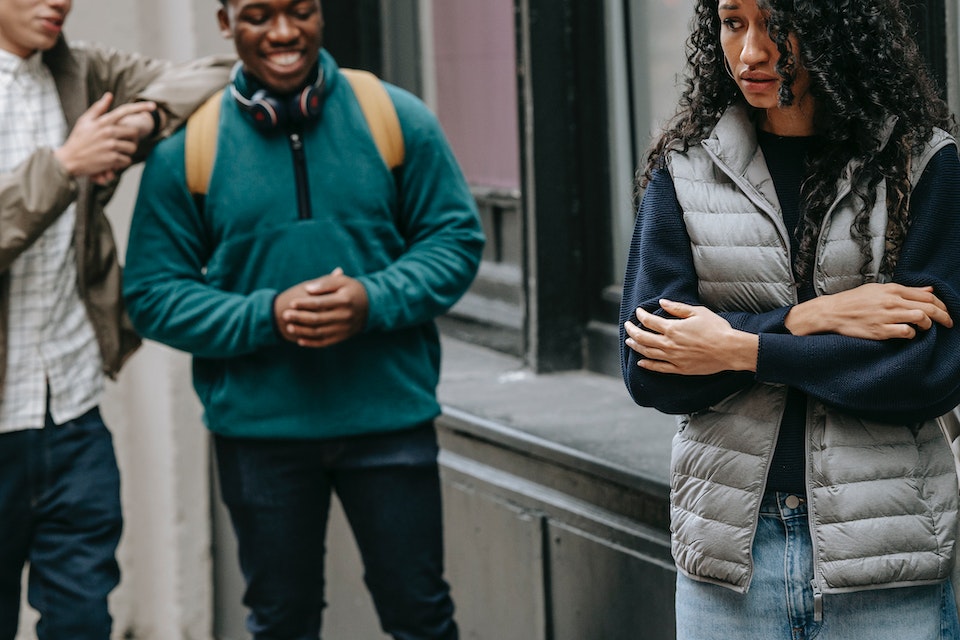 What You Need to Know About Georgia’s Disorderly Conduct Laws

Disorderly conduct is rather common, and could range from shouting offensive and provoking language to physical actions that could appear threatening to the other party. It is sometimes used by police officers when they are upset at the conduct of an individual.

What is disorderly conduct in Georgia?

The O.C.G.A. §16-11-39 cites a person had committed an offense of disorderly conduct if the person:

To be convicted of disorderly conduct, the plaintiff must prove they were in a position of reasonable fear for their or their property’s safety. In Georgia, disorderly conduct would result in a misdemeanor charge. Penalties could range from up to 1 year in jail or $1,000 in fines.

Related: What to Do If My Husband Sexually Assaulted Me

If you or a loved one would like to learn more about Disorderly Conduct Georgia, get your free consultation with one of our most qualified attorneys in Georgia today!