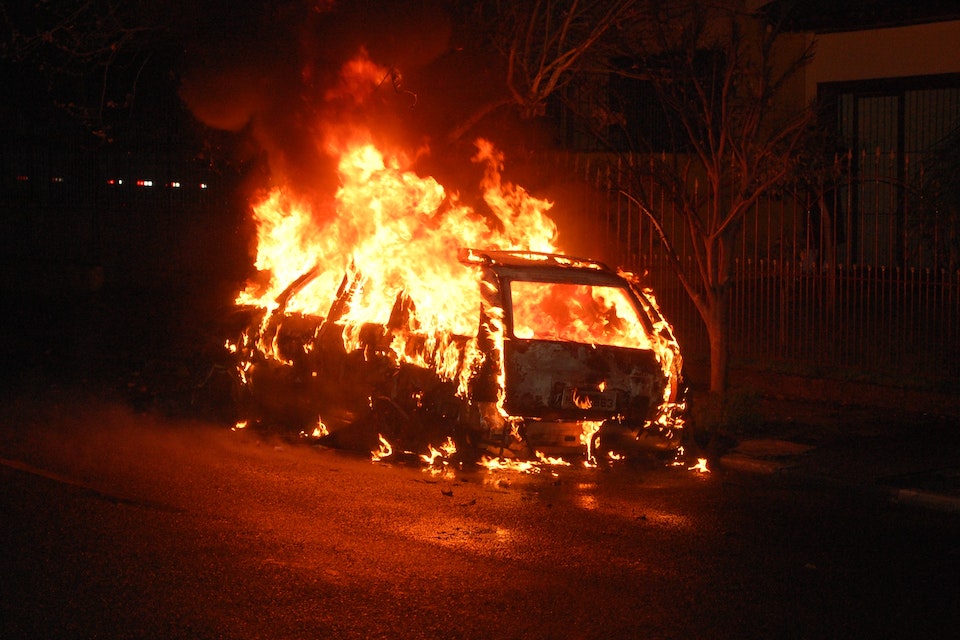 Car accidents can be difficult situations to navigate, especially when they involve multiple vehicles. Though to receive compensation for the damages of a crash, it is extremely important to be able to determine who was at fault, and to what extent. Here is everything you need to know about determining who is at fault for a car accident in New York.

New York follows the comparative negligence model, meaning that compensation is based on how much each party is responsible for the accident. So, in incidents involving multiple cars, the first car is not always the only one at fault. Multiple drivers can be held liable based on how much they contributed to the damages.

How to Determine Liability in New York Car Accidents

One of the main concerns of lawyers and insurance companies is to determine who was at fault for the accident. To do this, they assess who was acting negligently at the time of the accident. Multiple factors may affect liability, such as:

These factors are used to calculate the amount of compensation the injured driver may receive by using the comparative negligence model.

What is Comparative Negligence?

For example, if one is found partially at fault for a car accident, the amount of compensation they receive for the accident will be affected. If a car driver was texting while driving and was found to be responsible for 60% of the damages, they may be responsible for covering 60% of the total damage costs. By understanding comparative negligence and its importance, one may be able to navigate the lawsuit and expenses more adeptly.

How to Prove Fault

To receive financial compensation for any loss or damages that occurred during the accident, the driver needs to prove others were acting carelessly, irresponsibly, or inattentively, thereby leading to an accident. This can manifest in a multitude of ways, such as driving under the influence, failing to stop completely at a stop sign or red light, or changing lanes without signaling.

However, it should be noted that the claim amount will be drastically reduced if the accident leads to a serious injury or death, and you were partially responsible. Or, if the bulk of the blame shifts to you, then you will be expected to carry the weight of the charges. So, it is extremely important to compile strong evidence showing your innocence or the fault of others.

Many complicated factors go into understanding who is responsible for car accidents. While one person may undoubtedly be at fault, such as if a driver fails to stop at a red light and crashes directly into other cars, the situation might not always be so clear.

For example, consider a situation in which a car rolls too far forward and hits a second car. If that second car was standing dangerously close to the car in front of it, causing the frontmost car to also be hit, then multiple parties – the second and last car – can be considered liable for the accident. Partial responsibility is shared between the last two cars. This is known as a chain reaction crash.

Chain reaction crashes are car accidents that involve three or more vehicles. In these cases, the force of collision between two vehicles often transfers to others, causing a chain of crashes stemming from the first.

These types of crashes are fairly common, and can happen in numerous circumstances:

When a car fails to stop on time as it reaches an intersection, thereby hitting the cars in front of it. The car often hits the one directly in front of it, which is then pushed and rear-ends others.

When a car breaks suddenly, and the cars behind are not given enough time or space to react. This leads to multiple collisions.

When a car hits a car stopped at an intersection. The force of this impact pushes the car into oncoming traffic, causing multiple collisions.

Who is at Fault for Chain Reaction Crashes?

It must be noted that the last driver is not always strictly at fault. Numerous factors are at play when accidents happen, and more than one driver can be held liable for accidents. New York has comparative negligence, which allows for partial fault. According to comparative negligence, claims, compensation, and penalties are assigned based on the extent to which each party contributed to the accident. So, it truly boils down to a case-by-case assessment.

If you or a loved one would like to learn more about Determining Fault in a New York Car Accident, get your free consultation with one of our Personal Injury Attorneys in New York today!