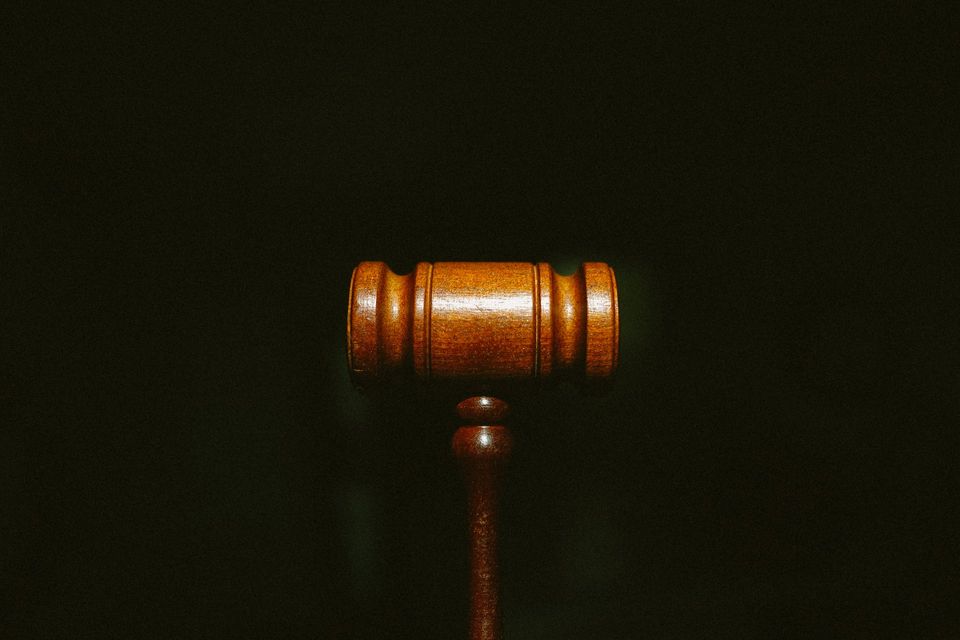 California’s criminal procedure can be extremely stressful and confusing to individuals charged with criminal offenses. Here we answer some criminal defense FAQs in California.

What is the criminal process in California?

What’s the difference between an arrest and a citation?

Police will issue a citation instead of an arrest if they believe that the defendant is highly unlikely to not appear in court. However, if law enforcement believes otherwise, they will make an arrest.

California police may arrest an individual suspected of a crime:

With a citation, the defendant will receive a “notice to appear in court” and not be apprehended.

What happens after a police arrest?

After the arrest, apprehended individuals can expect a police search (if warranted), interrogation, and to be taken into pre-trial custody.

During the interrogation, arrestees have the right to remain silent. Police must make this clear by reading the apprehended individual their Miranda rights. After the interrogation, defendants will be taken to a city or county jail, not state prison. While jail is a place to hold arrested defendants, prison is for individuals convicted of a crime.

Once the defendant is in jail, the police can choose to either release the defendant with a “notice to appear in court” or keep them in jail until the arraignment.

What happens at an arraignment?

An arraignment is a brief court hearing in which:

What’s the difference between pleading guilty, no guilty, and no contest?

Guilty and no contest pleas result in the same punishment.

What happens after the arraignment?

After the arraignment, defendants have the right to a preliminary examination in which they and their attorney can claim that the police did not have probable cause to make the arrest. If proven, the charges are dropped and the defendant can walk free.

If you’re facing criminal charges, professional legal help is only a call away. Her Lawyer can connect you to the criminal defense lawyer of your choice. At your request, we’ll get you in touch with one of our female criminal defense attorneys.

Before the trial date, the District Attorney and Defense Attorney gather 12 impartial jurors for jury selection.

When will my trial date be set?

California guarantees the right to a Speedy Trial;

What happens in a criminal trial in California?

In all criminal cases, defendants are innocent until proven guilty. In order for the defendant to be convicted, all 12 jurors must believe the defendant is “beyond a reasonable doubt”.

The defendant has the choice to testify (in self-defense) or not to testify (to avoid self-incrimination). The court must honor this choice no matter what.

After the prosecution and defense give their closing statements, the jury is sent to a private room to deliberate.

What happens when a verdict is reached in a criminal case?

Once a verdict is reached among the jury, the court clerk returns to the courtroom and announces the verdict. If found guilty, the judge orders the criminal sentence. A criminal sentence can include a fine, restitution, restraining order, imprisonment, or death,

What’s the difference between a felony and a misdemeanor in California?

A misdemeanor is less severe than a felony. Misdemeanors carry maximum sentences of one-year imprisonment and a $1,000 fine. A person convicted of a felony may go to prison or jail for at least one year and may receive a maximum fine of $10,000.

What’s the difference between a state crime and a federal crime?

What are the elements of a crime in California?

The three elements of a crime are:

Do the police need to read my rights when arresting me?

Do police need to show an arrest warrant when making an arrest?

Yes, California police must present the signed arrest warrant to the apprehended person if requested “as soon as practicable”.

Is a search warrant the same as an arrest warrant?

A search warrant is not the same as an arrest warrant. A judge must sign a search warrant to search an apprehended person’s property or have probable cause to do so.

What is a bail hearing?

In a bail hearing, a judge decides whether to allow the defendant to post bail, which would allow them to be released from police custody before trial. The judge also sets the bail cost.

Do I need to talk to the police if I have been arrested?

No, arrested individuals do not need to answer police questioning. All defendants have the right to remain silent.

What is the difference between an acquittal and a not guilty verdict?

What’s the difference between a criminal case and a civil case?

How long do criminal trials take in California?

Criminal jury trials last anywhere between a few days to a few months. The duration of a criminal case is dependent upon the circumstances at hand.

What do a prosecuting attorney and a defense attorney do in a criminal case?