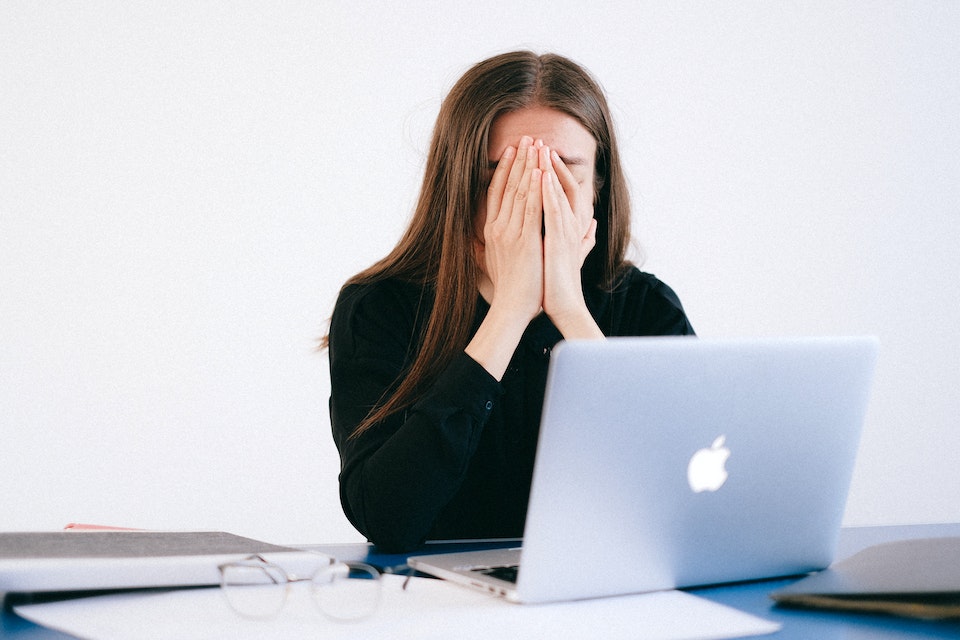 What You Need to Know About Child Custody Laws in Colorado

When parents divorce or separate, questions about child placement and care can be some of the most pressing. Understanding the child custody laws that govern your state is critical to remain informed and make decisions that are best for you and your family. Here’s what you need to know about Colorado child custody laws.

Instead of referring to “child custody,” Colorado child custody laws refer to “parental responsibilities.” Still, what falls under the umbrella of these responsibilities remains the same, including deciding who the child lives with, who gets to make decisions around health and education, and what visitation looks like if there is a non-custodial parent or grandparents.

Colorado determines the allocation of parental responsibilities by a standard based on the best interests of the child. A Colorado child custody case begins with the filing of a:

If the parents can resolve issues like primary residential custody of the child, visitation, child support, and allocation of decision-making independently, they can submit a parenting plan to the court and be finished with the legal proceedings. If they cannot, the court will make a parenting plan and/or custody arrangement based on the child’s best interests.

A court determines the best interests of the child with a range of factors, including:

Physical vs. Legal Custody in Colorado

Colorado makes a distinction between physical and legal child custody. Physical custody refers to the time a child is physically present with a parent. Legal custody refers to a parent’s ability and authority to make substantial decisions regarding the child’s environment and welfare. It is common for judges to order parents to share legal custody or have joint parental responsibilities, but a 50/50 split of joint physical custody can be hard to implement. The court often plays a role in determining what the physical custody split and visitation rights might look like.

Related: What to Expect in Child Custody Mediation

Does a Colorado court consider a child’s wishes when making custody decisions?

If a child is mature enough to have an independent opinion, a Colorado court may consider their wishes. There is no set age for a court to consider a child’s wishes. The court has the final say as to where the child lives.

Will a child need to testify in court in a Colorado custody case?

In most cases, children will not have to testify in their own custody proceedings in Colorado.

Can a parent refuse to allow visitation if child support is not paid in Colorado?

Could I lose custody of my child for dating in Colorado?

You cannot lose custody of your child for dating unless the safety or best interests of the child are at risk. If you are putting your child at risk, your co-parent can take you to court to implement visitation restrictions. A court may limit your custody rights if the new partner has a criminal record or a history of substance abuse or violence.

Is it possible to get child support or custody without a current or former marriage or civil union in Colorado?

Yes, you may get child support or custody without a former marriage or civil union. The Colorado Judicial Branch lays out information about how this might be possible.

If you or a loved one would like to learn more about Colorado Child Custody Laws, get your free consultation with one of our Child Custody Attorneys in Colorado today!