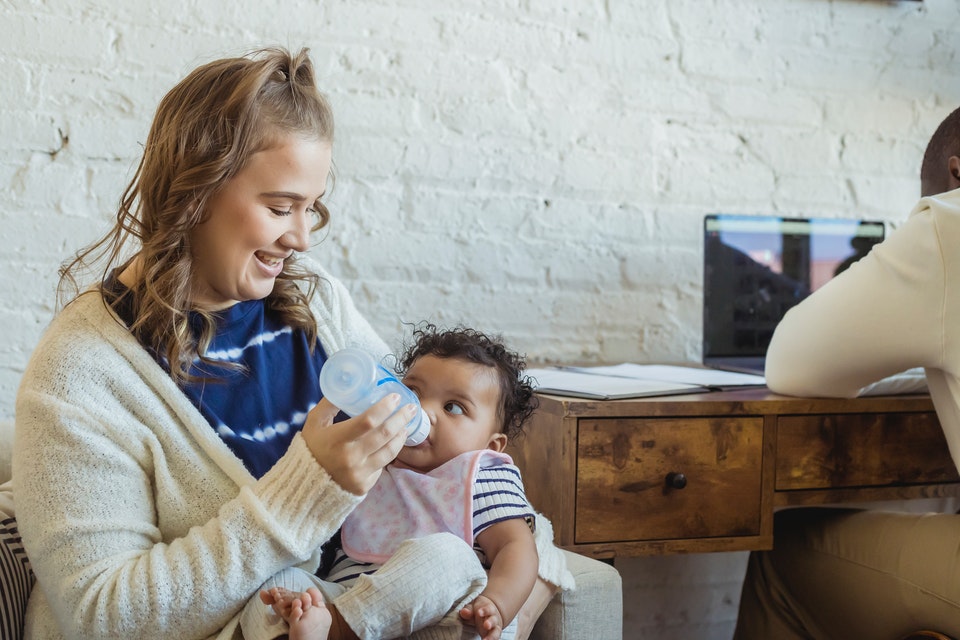 How to Calculate Child Support in New York

Calculating child support can be a complicated process to navigate during divorce. Here’s how to calculate child support in New York.

Courts may order non-custodial parents to pay child support to the other parent. New York courts calculate child support awards for parents making less than $154,000 by combining both parents’ income and determining a proportion of the income the non-custodial parent must pay using a set percentage per child. Courts may use this same calculation for parents making over $154,000 and add in an extra award using their discretion for the parents and children’s situation.

What is child support?

How are orders paid?

Orders are to be paid according to court orders, on a weekly, biweekly, monthly, or bimonthly basis.

How are orders calculated?

For a rough estimation of a child support order, divide the estimated annual support amount by the frequency in which noncustodial parent pays child support. The three-step formula is: 17% for one child, 25% for two children, 29% for three children, 31% for four children. To help with calculations, divorcing parents can also reference online calculators during the process.

Any calculation the court makes using this formula is the parent’s basic child support obligation. The court may add an extra amount to child support payments to cover the child’s expenses if the situation warrants it, such as outstanding healthcare costs.

A child is entitled to be supported by his/her parents until the age of twenty-one.

Do I have to pay child support if my child moves out of New York?

Until the child is of the age of twenty-one child support must be paid in New York.

What States have the toughest child support laws?

How far behind can a parent be on child support for it to be considered a felony in New York?

Failure to pay child support is considered a form of child neglect in New York. If a parent owes over ten thousand dollars in child support, then the parent is committing a class E felony and will face the consequences of the penal code.

Both parents share a duty to support their child until the child turns twenty-one.

Alimony payments are tax deductible to the payer and deductible from the recipient.

What happens if a parent overpays child support?

New York state law states in the case of overpayment of child support, the paying parent will not be refunded and will not receive credit back.

New York is not considered a fifty-fifty custody state, joint custody between both parents is often sought after to allow for both parents’ involvement.

How far can a parent move with joint custody?

There are no limitations imposed on the distance a parent can move, yet custody orders can specify a certain geographic location which they must remain within.

Are there any strategies to aid in winning custody?

There is an equal chance of either parent getting custody of a child. Child custody is decided on a case by case basis based on the discretion of the court.

Can a mother move a child away from a father?

Under New York law, a parent is not allowed to move a child away from one of their parents without notifying and gaining approval from the other parent or at the discretion of the court.

If you or a loved one would like to learn more about how to calculate child support in New York, get your free consultation with one of our child support attorneys today!