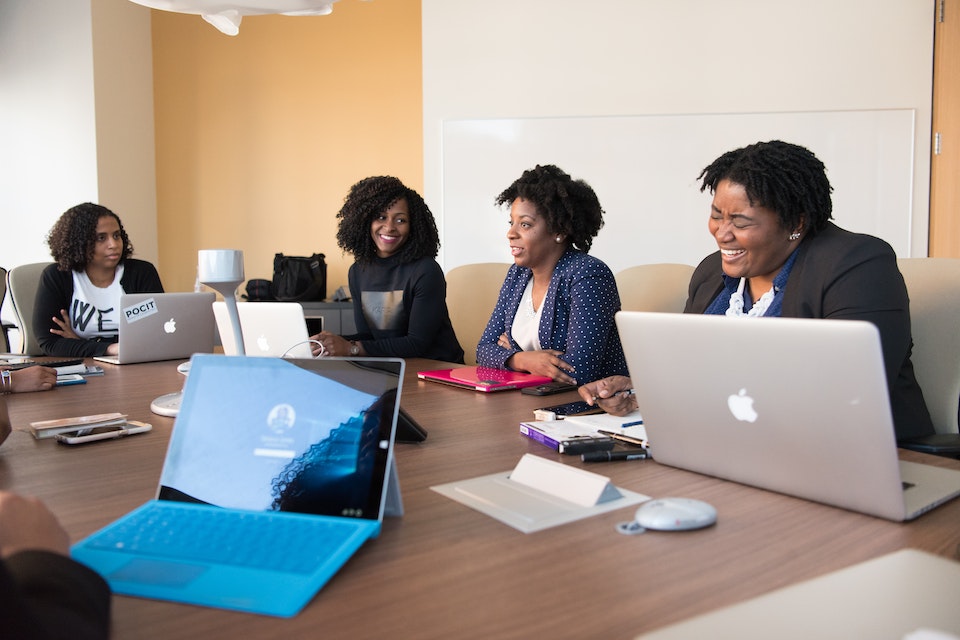 Can I Sue My Employer For Paying Me Late in Ohio?

Employers in Ohio do not have the right to withhold paychecks, and workers may sue them in court for late payments. Here’s all you need to know about suing an employer for late wages in Ohio.

What is a late paycheck under Ohio law?

The Fair Labor Standards Act (FLSA) specifies employers must pay non-exempt employees the federal minimum wage of $7.25 an hour. Employers must pay workers one and a half times the regular hourly rate for overtime hours. In Ohio, the minimum wage as of 2022 is $9.30 an hour. The late payment of wages is equal to nonpayment under the FLSA and will result in the same penalties as unpaid wages.

Employers must pay workers at least two times a month. While the employer can choose to pay a worker more frequently, they are liable for unpaid wages if they pay workers less than twice a month. Workers may receive wages through cash, checks, or direct deposit.

A fired employee is entitled to their last paycheck on the final payday or 15 days after the last day of employment, depending on which occurs first. Employers offering compensation for unused vacation time must stick to their policies after terminating an employee.

Suing for Late Pay in Ohio

Before taking legal action, employees should try to reach out to their employer and reach an agreement privately. Employees can file a minimum wage complaint at no cost with the Ohio Department of Commerce to have their claim investigated. If the employer refuses to pay the earned wages, the employee has a right to sue the employer.

Workers can file lawsuits against employers for unpaid wages even after they’ve been fired or left the job. Since the employer is likely to have a legal team, workers should hire an experienced attorney to defend their claim. Lawyers in charge of unpaid wages cases will:

Employees can recover back pay to compensate for the unpaid wages and may be entitled to liquidated damages equal to the late payment amount. Courts can force an employer to cover the costs of the employee’s attorney and other legal fees.

Ohio’s Prompt Pay Act states an employer is liable for six percent of an employee’s claim in addition to liquidated damages when wages are unpaid for thirty days after the regularly scheduled pay date. If the percentage is less than $200, the employer will have to pay $200 rather than six percent of the unpaid claim.

FAQs About Suing Your Employer for Late Pay in Ohio

What types of employees are exempt from the Fair Labor Standards Act?

How long do I have to file a lawsuit for late payments in Ohio?

Ohio workers have two years from the last violation date to file a claim for unpaid wages under the FLSA. The employee can sue up to three years after the most recent violation when the employer willfully violates the FLSA.

Can my employer retaliate against me after filing a lawsuit?

The FLSA prohibits employer retaliation against workers filing a complaint or cooperating in an FLSA investigation. Employers cannot discriminate against employees with minimum wage or overtime claims, whether the claims are verbal or written.

If you or a loved one would like to learn more about Sue Employer For Paying Late Ohio, get your free consultation with one of our Employment Attorneys in Ohio today!