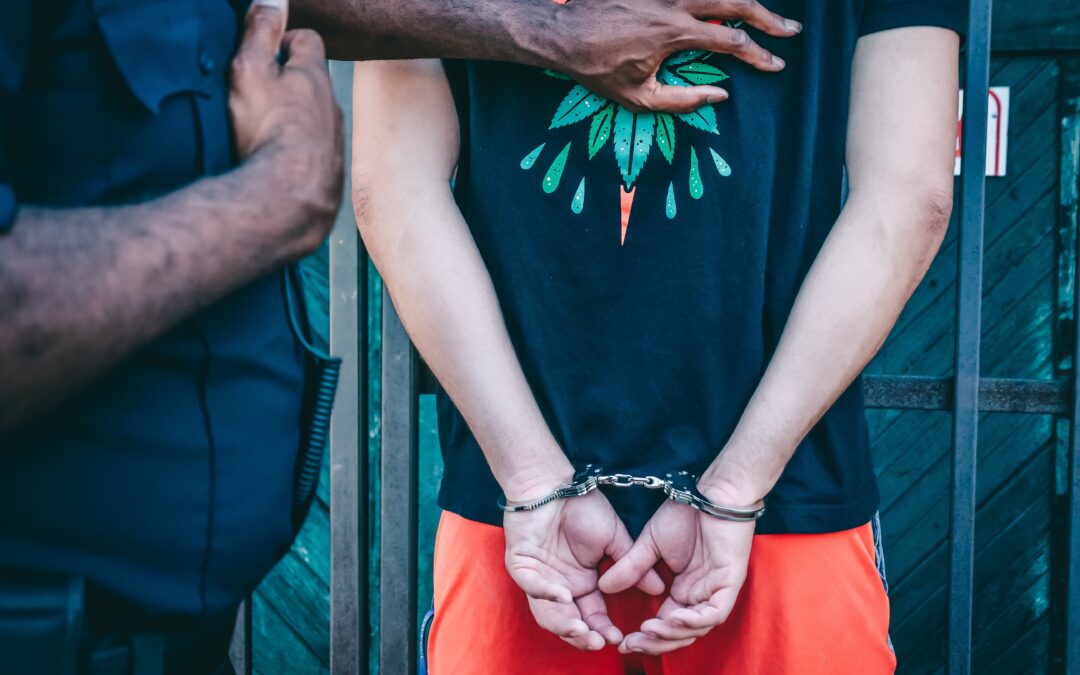 What You Need to Know About Sealing a Criminal Record

Expungement is the legal process by which a criminal record is destroyed or sealed from state or federal records. An expungement order directs the court and the public to treat the criminal conviction as if it never occured. Here’s everything you need to know about expungement in Alabama.

Alabama’s expungement laws differ according to the record, meaning the qualifications for expunging a record differ whether or not the record is a felony or a misdemeanor. Generally, it is easier to expunge a misdemeanor record.

Related: How to Disclose a Criminal Record on a Job Application

Alabama Code Chapter 25 outlines Alabama’s expungement laws. Depending on the charge, the requirements for expunging differ.

A person who has been accused of committing a felony can have their record expunged under any of the following circumstances:

A person who has been charged with a misdemeanor offense, or a violation of any sort may file a petition to have their records expunged should any of the following circumstances occur:

Recent amendments to Alabama Code allow DUI records to be expunged. DUIs are considered a felony, meaning an individual can apply to have their DUI record expunged as long as the circumstance applies.

To expunge a record in Alabama, first an individual must file a petition to have their record expunged with court in the country the charge was first filed. The form to petition for expungement can be found here.

FAQs About Sealing a Criminal Record in Alabama

Who can see expunged records in Alabama?

Expunging a record removes a criminal record off from government records. For example, if an employer runs your record through a government background check database, then an expunged record should not be visible. Public records, such as new reports, remain visible to the public.

Can a domestic violence charge be expunged in Alabama?

Can I own a gun after a felony expungement in Alabama?

If you have been convicted of a crime, you will have lost the right to own a gun. If a person’s conviction is overturned or pardoned, they will be able to own a firearm after a felony expungement.

What crimes cannot be expunged in Alabama?

Certain convictions for violent and sexual offenses and “serious traffic offenses” are not eligible for expungement.

If you or a loved one would like to learn more about Alabama Expungement: Sealing Criminal Record, get your free consultation with one of our Criminal Defense Attorneys in Alabama today!