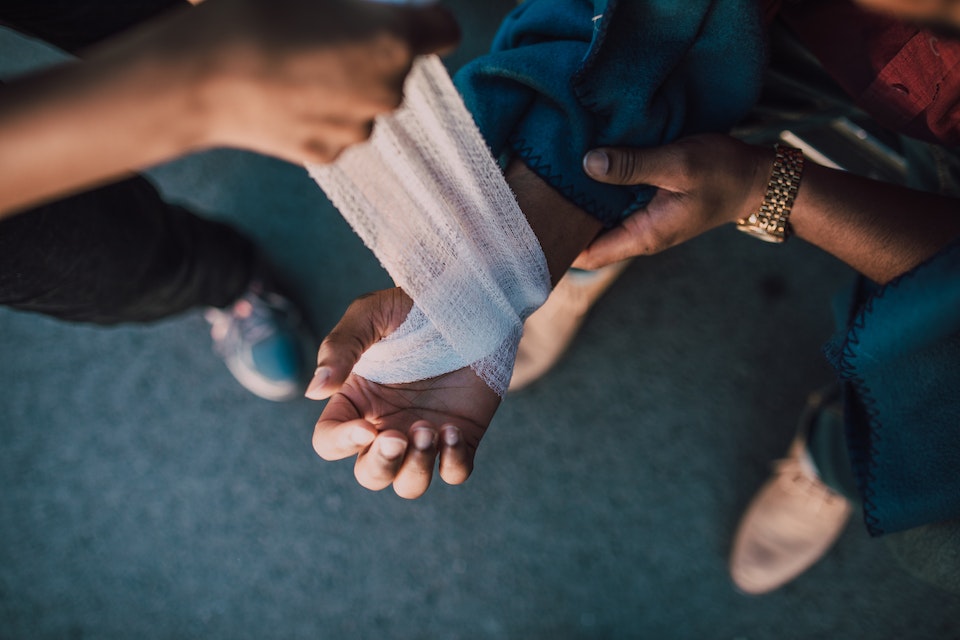 Age of Consent in Minnesota

Many people may not know that the age at which an individual can consent to sexual activity varies between states. Here is what you need to know about the age of consent in Minnesota.

Consent is a critical aspect of sexual intercourse, and any sexual contact without consent is considered to be a sex crime in the United States. An individual may not give consent either willingly or by default, and lack of consent may result from:

All consent must be clear, not just implied. Consent requires verbal and affirmative confirmation, and ambiguous body language or silence can never constitute consent.

Consent must always be voluntary, which means to say that the individual is not being pressured into sexual activity. Forcing an individual into consent by using fear, guilt, and coercion force is not okay, and using any of these tactics to engage in sexual activity may constitute sexual assault.

Consent must be continuous throughout the sexual interaction and may be revoked at any time. In addition, just because an individual consented previously to an act or consented to another sexual act does not constitute consent to all sexual acts. The other person may withdraw their consent at any time during the sexual encounter. If your partner seems uncomfortable during the interaction or expresses that they do not want to continue, they no longer consent to the sexual activity.

Minnesota does not consider an individual capable of consent if they are:

Violations of the Age of Consent

Depending on the nature of the crime, statutory rape charges can come with civil penalties.

Any individual more than two years older than a minor under the age of 16 who solicits sexual pictures or acts may be sentenced to up to five years in prison and a $10,000 fine

What are Romeo and Juliet Laws?

Minnesota has an age of consent of 16 years of age. This means that any individual under 16 years of age cannot engage in sexual activity. However, there are exceptions to this rule in cases where the two individuals are very close in age. In other states, Romeo and Juliet laws would apply to a couple in which one individual is over the age of consent and the other individual is under the age of consent. In Minnesota, if an individual is within two years of age of the other individual and both parties are between 13 and 16 years old, neither party would be considered in violation of the law. However, Minnesota does not have Romeo and Juliet laws, which means that any adult, regardless of the age gap, would be considered guilty of statutory rape for having sexual relations with a minor. This includes, for example, if one partner just turned 16 and the other partner will turn 16 in a week. At that point in time, if the couple were to engage in sexual relations, since one partner would still be 15 and the other one 16, the older party would be guilty of statutory rape.

If you or a loved one would like to learn more about Minnesota Personal Injury Statue of Limitations, get your free consultation with one of our Women’s Rights Attorneys in Minnesota today!