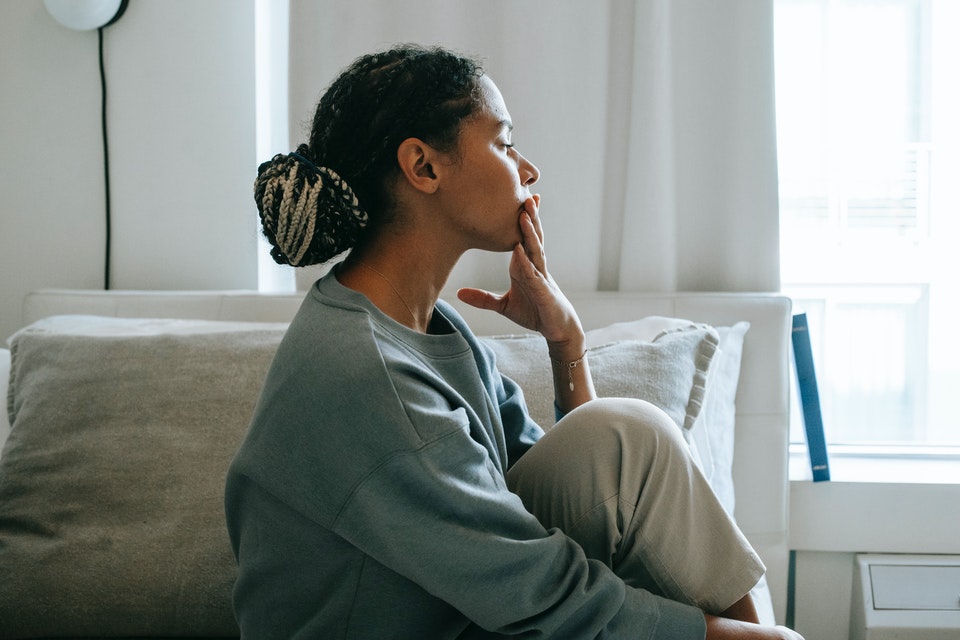 Abortion Laws in California: What You Need to Know

What You Need to Know About Abortion Laws in California

A women’s fundamental right to an abortion is protected by California state law. Here’s what you need to know about abortion laws in California.

Abortion is defined as any medical treatment intended to induce the termination of a pregnancy – thus, not producing a live birth. California abortion laws are generally considered to be less restrictive compared to those of other states.

Is Abortion Legal in California?

Abortion is legal under California state law. Moreover, since the landmark case Roe v. Wade, a pregnant woman’s right to an abortion has been recognized throughout the United States. Both teens and adults may receive legal abortions in California. Additionally, a woman has the right to get an abortion for any reason. However, California law does place limitations on up to what point a pregnant woman can terminate her pregnancy and who can legally perform abortions.

How Late Can You Have an Abortion in California?

While women do have the fundamental right to terminate their pregnancy, California does impose limitations on abortion access. Specifically, a woman has the right to abortion access in two cases:

In other words, the State of California cannot deny or interfere with a woman’s fundamental right to an abortion prior to fetus viability or when necessary to protect her health.

While California does not pinpoint a specific cut-off date for legal abortions, a woman cannot receive abortion services once the fetus has reached viability. A fetus is considered to become viable when it is able to survive outside the mother’s uterus without extraordinary medical measures. Doctors are able to determine when a fetus has become viable, however, this does vary case-by-case. In most cases, a fetus reaches viability around the 23rd week of the pregnancy. During the third trimester, a woman can get an abortion only if the pregnancy poses a significant risk to the woman’s health or life.

Who is Allowed to Perform Abortions in California?

Only licensed medical professionals can provide a surgical abortion in the state of California. On the other hand, abortions by medication can be provided by numerous healthcare professionals, such as licensed nurses and practitioners, nurse midwives, and physician’s assistants. However, medication abortions can only be legally conducted during the first trimester of the pregnancy. According to Health and Safety Code Section 12364, it is illegal for abortion is performed by an unauthorized individual.

Is Partial-Birth Abortion Legal in California?

FAQs About Abortion Laws in California

Can a minor get an abortion in California?

If the pregnant individual is a minor, she still has a constitutionally protected right to consent to an abortion without parental permission. A minor’s reproductive information cannot be shared with parents or legal guardians without the minor’s signed consent.

Under CA Educ Code § 99251 (2019), California public universities, such as UCs and CSUs, will be required to provide abortion by medication techniques at university student health centers starting January 1, 2023. This will expand access to non-surgical abortion, as well as cater to other needs of pregnant students on campuses.

If you or a loved one would like to know more about California’s abortion laws, get your free consultation with one of our Women’s Rights Attorneys today!