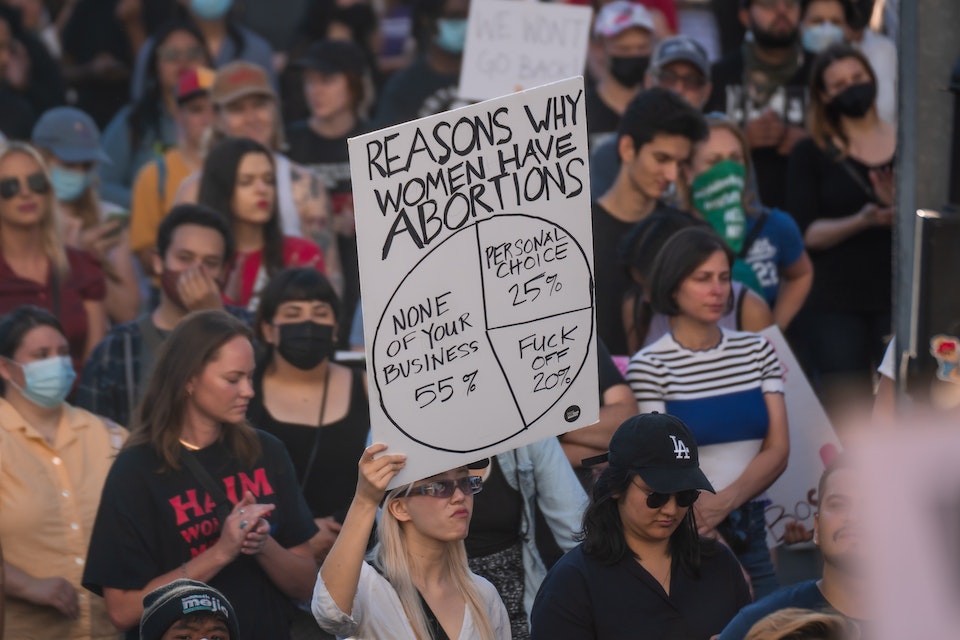 What You Need to Know About State Abortion Laws

Following the Supreme Court decision, 15 states have banned abortion and many have established potential prison time for physicians who administer illegal abortions. States are putting various types of abortion restrictions into place, including regulation for abortion providers and parental involvement requirement.

Physicians can now face prison time if they perform or help administer abortions. In the following states, physicians can serve up to one year in prison:

Physicians can face up to two years in prison in:

Physicians can serve up to three years in prison in:

In the following states, physicians can serve up to five years in prison:

In the following states, physicians can serve up to ten years in prison:

Physicians can serve up to 14 years of prison time in:

In the following states, physicians can serve up to 15 years in prison:

Lastly, in Texas, physicians can serve life in prison for administering an aboriton.

In all the other states not listed except for Iowa, no bans are currently in place.

The majority of states require a licensed physician to perform an abortion. 19 states require abortions to take place in a hospital. Over 40 states prohibit abortions after a certain point in the pregnancy, however, exceptions exist. The majority of states prohibit the use of state funds, except when the patient’s life is in danger or the pregnancy is a result of rape or incest. Almost all states allow individual health care providers to refuse to participate in the abortion. 17 states require individuals to receive counseling before the abortion occurs. 24 states mandate the person seekiing an abortion wait a specific amount of time, often 24 hours, between when they recieve counseling and when the physician performs the procedure.

Regulation for abortion providers also known as TRAP, targets physicians who administer abortions and impose multiple legal requirements differing from those imposed on physicians who provide comparable types of services. These laws do not increase patient safety. Examples of laws TRAP would set into place include, but are not limited to:

Another form of abortion restrictions involve laws requiring providers or clinics to inform the parents or legal guardians of the minor seeking abortion prior to the abortion. In addition, the state requires parental consent in the form of a document.

Consent laws are legislation requiring a pregnant person to receive biased and sometimes inaccurate counseling or an ultrasound prior to having an abortion administered. In some instances, patientsmust wait a specified of time before the abortion occurs. These laws work to dissuade a pregnant person instead of serving a medical purpose.

The Hyde Amendment, introduced in 1976, prohibits referral funding for aboriton. Congress has renewed this amendment yearly since its introduction.

FAQs About Abortion Laws by State

Which States Have Banned Abortion After the Superme Court Overturned Roe v. Wade?

If you or a loved one would like to learn more about Abortion Laws By State After Overturning Roe v. Wade, get your free consultation with one of our Family Law Attorneys today!